There is something about an actor’s personality, be it A or B type, that must like the unknown. Always acclimating to a new cast, a new town, a new theatre, a new director, keeps you on your toes. But something about familiarity has its own comfort, too. When you know where the stage door is for a particular theatre, that in itself is soothing. So when you are asked to return to a theatre you have played before, and you know you will like the housing, that there is a state park steps away with a roaring stream that you can frequent after a long day of rehearsal, and that there are dozens of adorable little towns nearby for day off exploration, you say, “Yes!”

Such is the case in my playing the wildly neurotic Clelia in The Nerd. There is nothing like doing an old fashioned comedy for the summer at a theatre begun by Jean Stapleton and her husband. Lucky for all of us, Willum was played by the ever so talented, and ever so organized, Eric Szmanda (if that sounds familiar, think CSI Original). 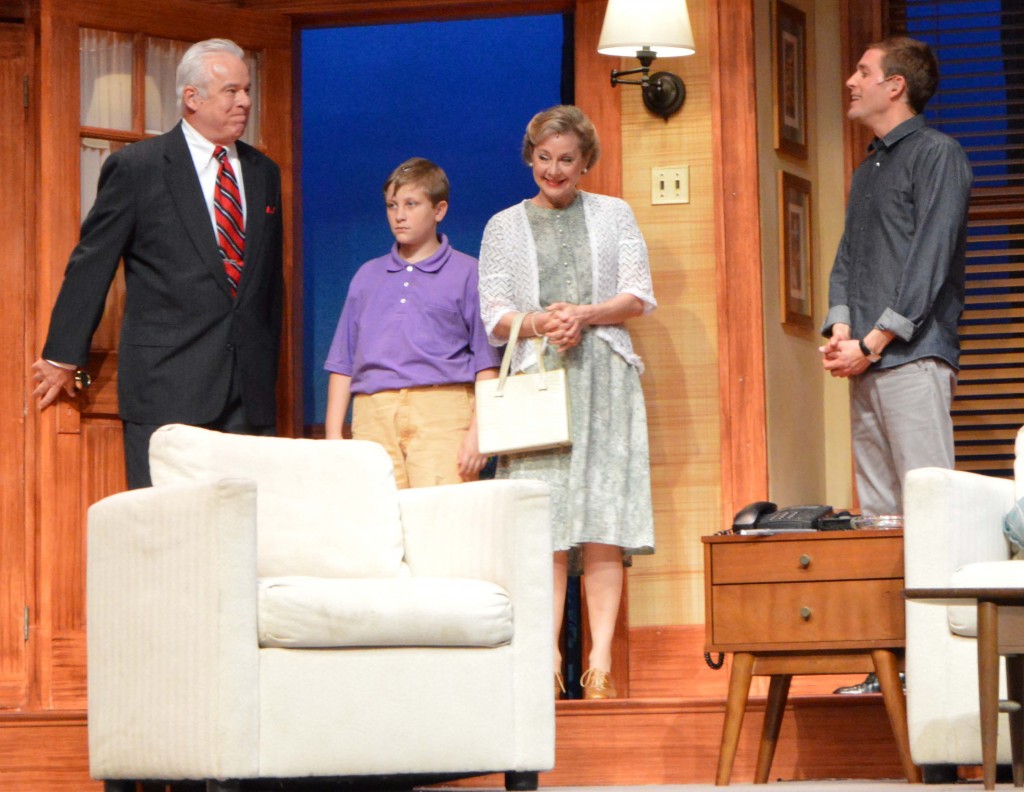