Brooke in Noises Off

I am playing the role of Brooke in Noises Off at the Totem Pole Theatre, from May 26th thru June 9th.  (Photo above in the banner.) Couldn’t be more excited about finally doing this play! What a lovely historic theatre, too. Runs on Broadway are certainly a spectacular thing, but playing in landmark theatres…I feel like an actress living in another era.  You just breath in the history when you walk thru the Stage Door (two words I never get tired of seeing or hearing.) The theatre has come to national recognition under the direction of Bill Putch, the husband of actress Jean Stapleton. She also acted in many of the playhouse’s productions. John Ritter, Sandy Dennis and Curtis Armstrong were all resident company members at this theatre. 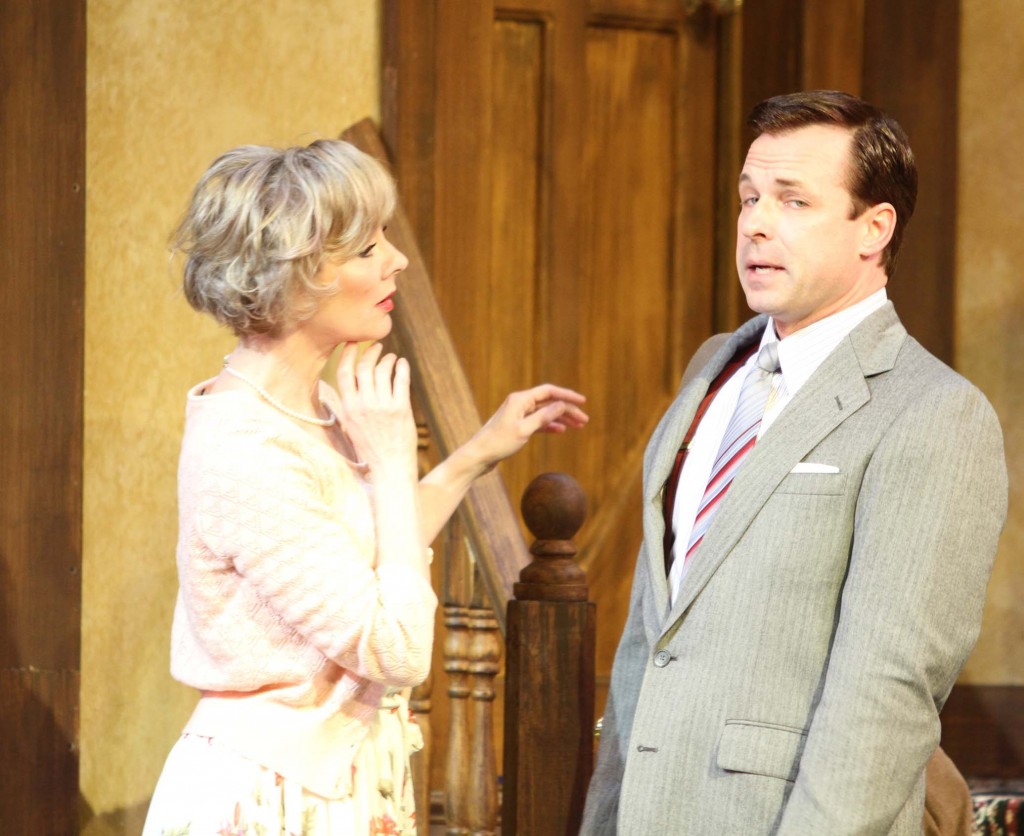